Home - All you have to know about Dubai football leagues

All you have to know about Dubai football leagues

Football – or, as Americans call it, soccer – is without a doubt the most popular sport on the planet. It is thought that around half of the population follows the game. This means that every second person will be tuning in to watch a game from time to time. The same applies to Dubai football. And if you are a follower, then you know that each country has its own leagues. Thus, Dubai football leagues are worth exploring after moving here! If you know anything about them, then you are in luck. Even if you do know something – it’s worth refreshing your memory! So today, in this article, we take a look at football in Dubai and the UAE and what you can follow.

First things first, let us preface this article by mentioning that we are talking about the state of the leagues in the 2019/2020 season. This is prone to changes, so always make sure you are exploring more by yourself and learning about the sport. What’s more, we highly recommend you look for ways to even participate and practice the sport. It is one of the best fat burning workouts for men in the city! So, if you are in need of this type of exercise, go for it!

Currently, there are two major Dubai football leagues – the UAE Pro League, which is considered a Tier 1 League, and the Division 1 League which is Tier 2. It became this after UAE Division 2 Group A and B became defunct in 2012. At the time of writing this, two teams get promoted or relegated between the two leagues.

UAE Pro League is also known as Arabian Gulf League (for sponsorship reasons). This is the primers, top of the UAE and Dubai football leagues. The team holding the record with 13 titles is Al Ain, while the first team with a title was Al Orouba (Sharjah). There are fourteen clubs in the league, though they change due to the promotion/relegation system.

The League has roots from the second half of the last century. The first season was in 1973-74, and it was a “test” championship. Later, in 2001 to be precise, UAE FA declared it an official season. Then, in February 2007, the Pro League Committee came to be and started organizing the League.

Those moving to Dubai from another country might be confused with the nomenclature itself. We mentioned that the UAE Pro League and Arabian Gulf League are both the same league. Pro League Committee changed the prior to the latter in 2013-14 season, but it came with a lot of controversies with Iran. Around four months after the name change, there was a one-year renewable partnership deal with Arabian Gulf Development worth 70 million AED. They became Official Title Partner of the League.

The 1st Division League is in tier two of the UAE and Dubai football leagues. In the 2019-20 season, there were 11 teams who play against each other once. This way, every team plays a total of 10 games. Then, the best two go to the UAE Pro League. Current teams are:

Al-Shabab won the first title in the 1974-75 season. The clubs with most wins, though, are Kalba with 7, Khor Fakkan with 6 and Emirates with 5 titles. Abu Dhabi is the city with the most titles (eight of them) thanks to its three clubs – Baniyas (four titles), Al Wahda (two titles), and Al Jazira (two titles). Meanwhile, Kalba is right behind with seven titles – all of which belong to club Kalba.

On May 29, 2019, UAE FA announced the creation of the UAE Second Division League. Smaller clubs were to play in it, as well as private universities with semi-professional teams. If a team wins the league, then they are promoted to UAE Divison one. However, the League is the third tier, which is the lowest of all Dubai football leagues.

There are 10 teams in the League, and each play against the other teams twice. This way, there is a total of 18 games for each team. This season’s teams roster is:

When it comes to the winners, Quattro holds the first and only title, since the League has just started.

If you enjoy Dubai football leagues, start practicing the sport!

So, if you are a fan of football, or just want to start practicing something that’s fun but also healthy, then you should look into doing the sport! There are many amazing Dubai personal trainers who will gladly help you with it. If you are still considering it, then you should know some of the amazing benefits that practicing association football will bring:

All of this happens because practicing football brings you a great mix of walking, running, and sprinting. And who knows – maybe one day, you too will be a part of the Dubai football leagues! You never know until you try, so make sure to contact your personal trainers today!

Did you know that Fitness training sessions can po 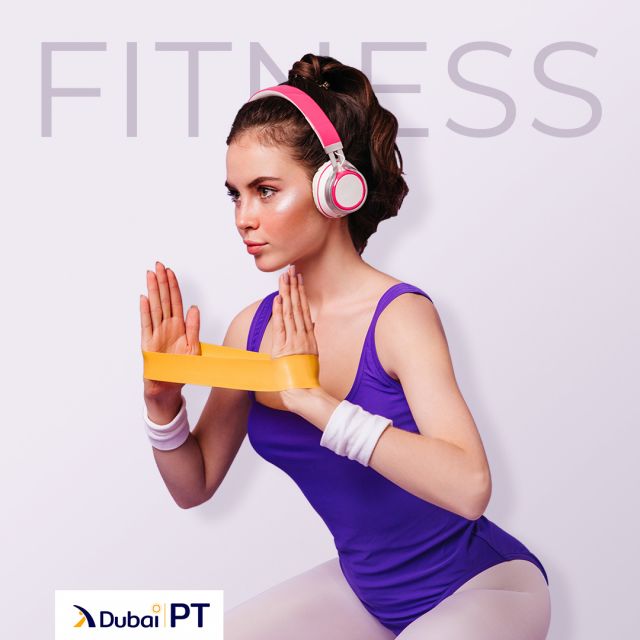 Fasting is a good way to make your body familiar w 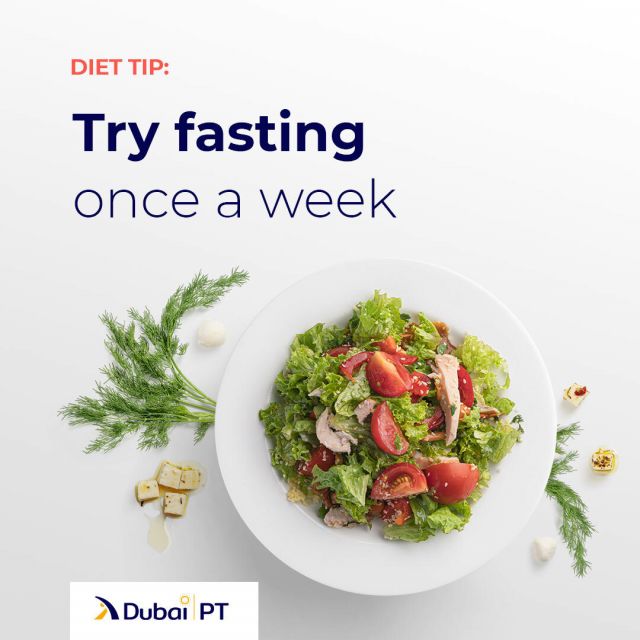 Yoga is known to be one of the best exercises that 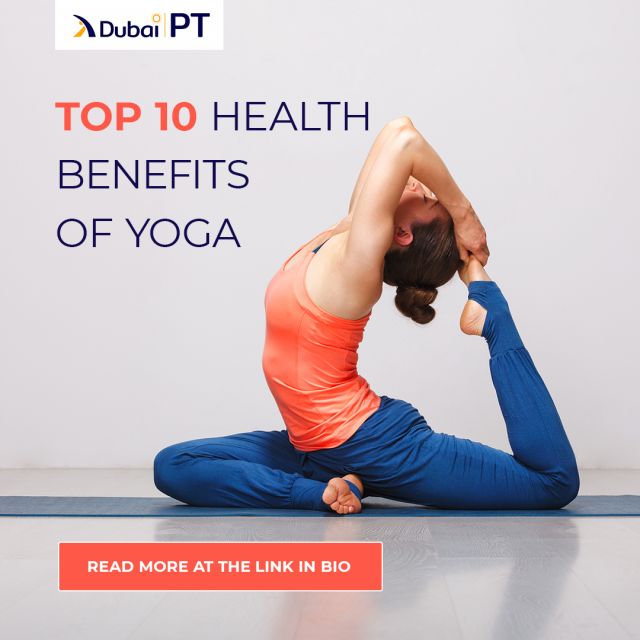 Other than its many physical benefits, Football ca 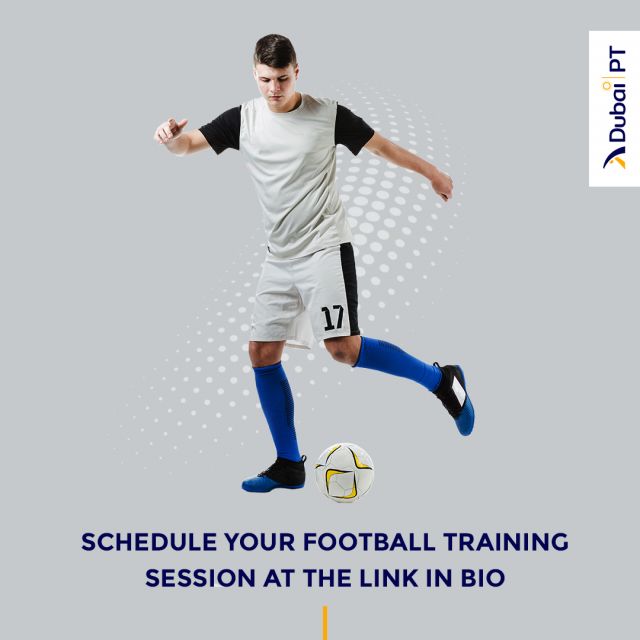 Make sure that you drink enough water throughout t 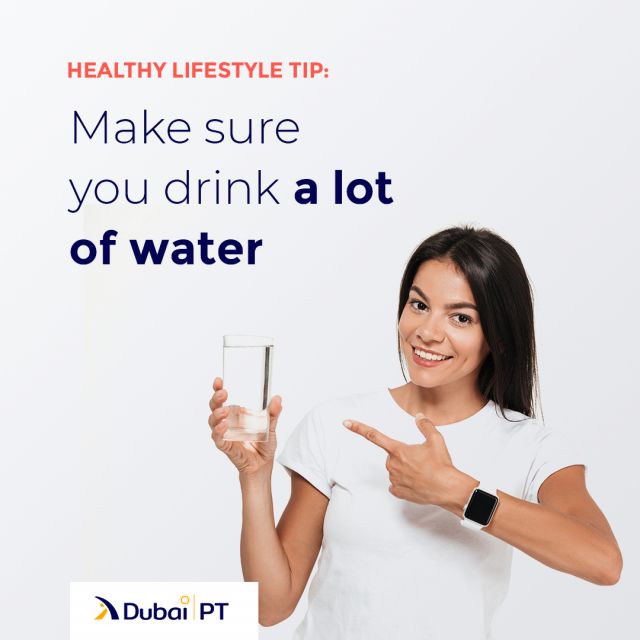 Warming up before the exercise will allow more oxy 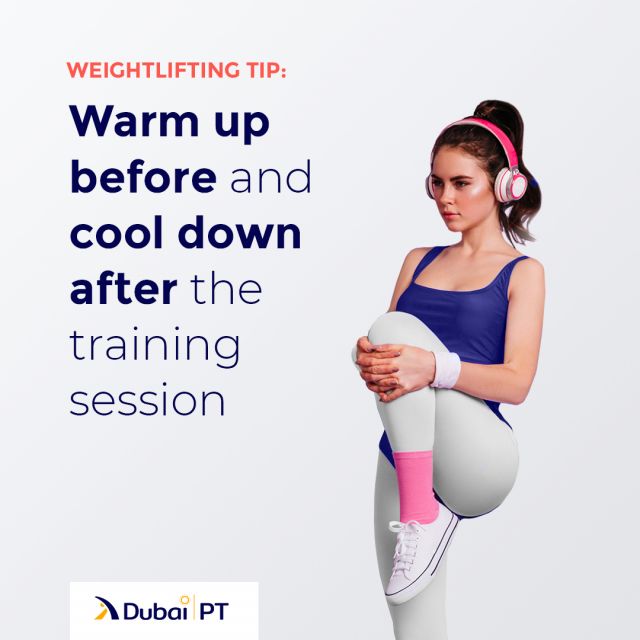