Grappling vs Wrestling – What’s the difference?

Sometimes, it can be challenging to get into the tight-knit details of a sport. It so happens that most martial sports are like that. While some athletic activities are pretty straightforward and easy-to-learn (but hard to master) like running, there are also those with a little bit more complexity. When it comes to wrestling, you might find that not all is that simple. You have a lot of terminologies to learn. That is why you might want to know – what is grappling and how does grappling vs wrestling pan out?

We are here to explain everything you need to know before getting into wrestling or grappling respectively. Read more to find out all that you need!

Wrestling and Grappling – differences to other martial arts

First of all, in order to proceed with talking about, well, any martial arts sport whatsoever, you need to compare it to other martial arts available. That way, you will know exactly what you will be getting by practicing wrestling compared to opting for boxing Dubai.

So, what are martial arts in the first place? They are a form of physical activity that is focused on beating an opponent in various rules and under various circumstances. The idea behind them is for two individuals to face off in the contest of techniques, strength for one to come out on top. This is where all the similarities end.

Martial arts sports are varied and very diverse. That is the reason why asking the question of grappling vs wrestling even makes sense. There are just so many sports and teachings you can look into. And they can differ wildly too. Some, like boxing, will emphasize hitting with your hands, banning legs. Mai-Tai is all about striking with any part of your body. Karate or Aikido is akin to dancing and there is no contact, while Brasilian Jiu-Jitsu will emphasize grappling (the topic of today) and as much contact as possible in order to subdue the opponent.

So, wrestling vs grappling. What are the differences between them? Well, a layman looking at both of these would actually most likely not see much differences. Wrestling is a combat sport that is all about throws, takedowns, joint locks, pins, clinch fighting, and other techniques that involve one opponent using his or her body in order to dominate and (or) subdue the other opponent. The result is the inability of the opponent to use resist in any way. The confusing part is that all of this can be said about grappling… so what is the difference?

However, that does not mean that comparison cannot be made. This is because, while sports like Brazilian jiu-jitsu, sumo, judo (and some form of wrestling like Pehlwani and amateur wrestling) use grappling techniques, Greco-Roman wrestling and FreeStyle wrestling prohibit them. This means that we can actually talk about differences between too.

So, while they are definitely not among the top choices for fat burning workouts for men or women alike, there are combat sports (ish) that are good for many things. The best way to do the comparison, we presume, is to list the benefits and cons of both.

Benefits and cons of wrestling

If you talked to your personal fitness trainer in Dubai and he recommended you get into wrestling, you are getting some sound advice. Wrestling is a sport that has truly stood the test of time. Since classical times, all around the world, cultures had their own form of wrestling. Two people trying to put the other one to the ground with various rules and regulations applying to the fight. Some lacked them entirely, while others were strict.

When it comes to modern wrestling, there are many versions of it. All of them follow the same concept as stated, but some of them limit the use of legs, focusing more on one energetic throw.

When it comes down to it, benefits of wrestling (notwithstanding the medical ones, of which we will talk more at the end of the post) are its tradition, rules, (Olympic) recognition, and more.

On the other end, some of the forms might be too limited to those that are aiming for MMA kind of fighting.

Benefits and cons of grappling

When it comes to grappling, we are talking about a technique that focuses on various forms of submission holds. While the aim of regular wrestling is to put the opponent down, grappling has various ways to make the opponent submit. This is not a weight loss exercise – it is an effective self-defense technique.

Grappling is an effective way to inflict pain, and to make someone submit – that is why various sports use it. The benefit is definitely evident when it is used in MMA. However, some might find the chance of injury a turn off.

There are plenty of reasons to try it out

As we said, there are some very measurable positive effects to wrestling (and grappling) alike, which a study on effects of wrestling on the body and many more like it confirmed. The benefits include.

In the end, it comes down to your personal choice

In summary, grappling vs wrestling is really a question of focusing on sport or on an effect. Both are good and can be used in conduction, should the rules allow it. Best of luck in choosing your niche! 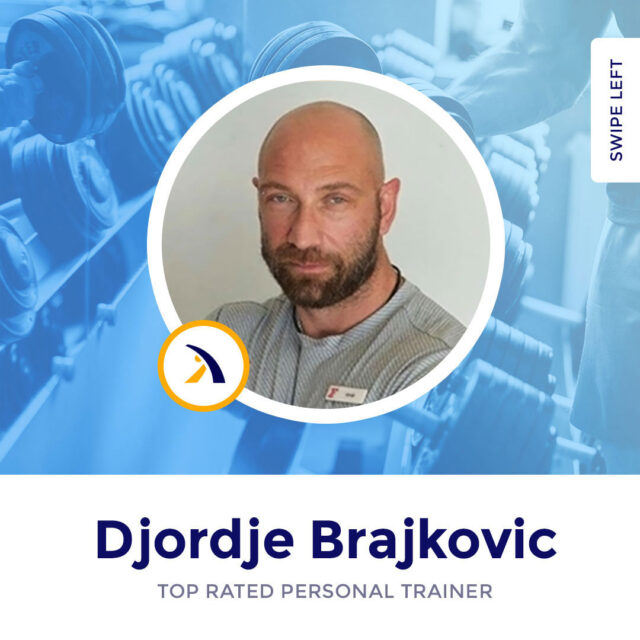 Don't look for excuses, look for motivation. This 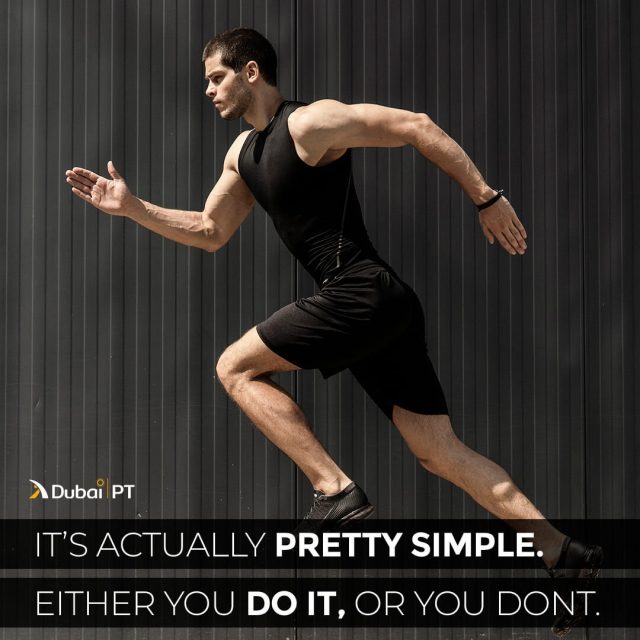 Running is a great way to blow off some steam, and 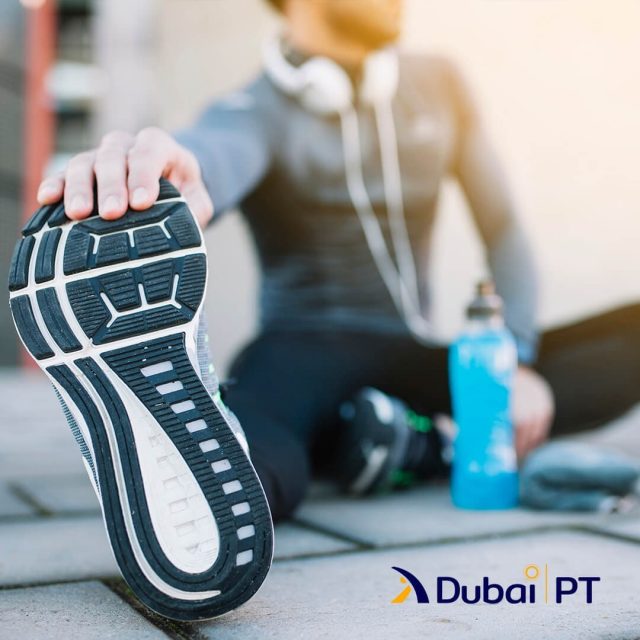 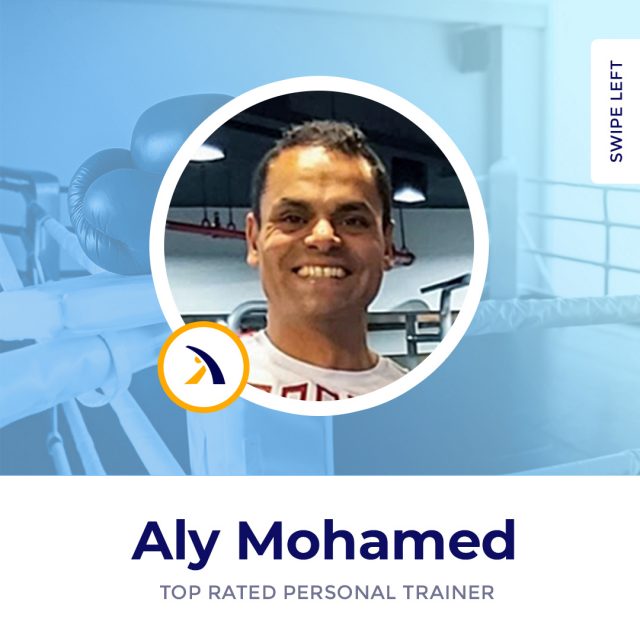 You have to train and push yourself harder every d 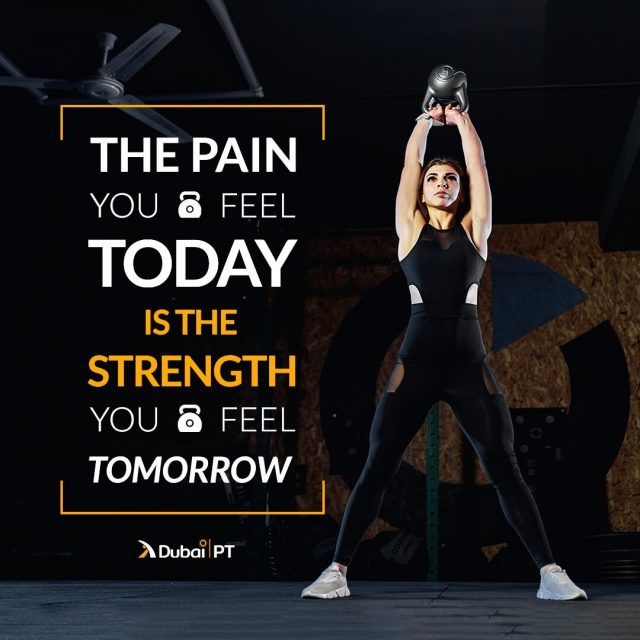 Making sure you find a sport you like and stick to 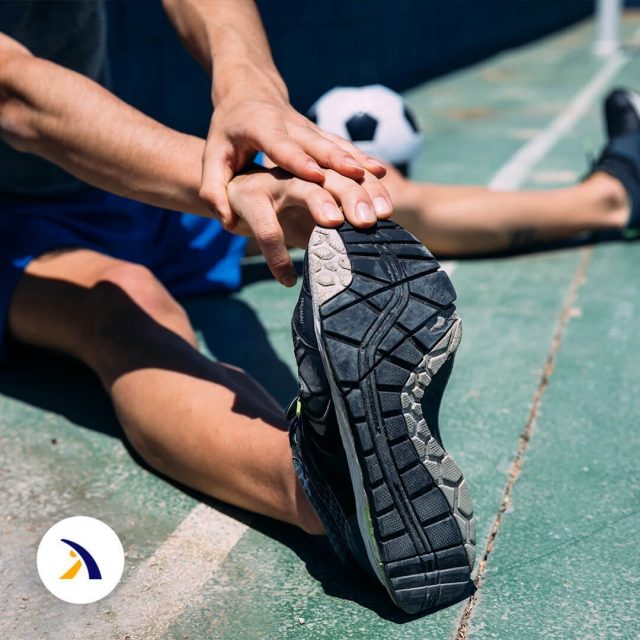