Home - Jiu-jitsu in Dubai – How to find the best classes

Jiu-jitsu in Dubai – How to find the best classes

If you are thinking about training jiu-jitsu in Dubai, you are in luck! There are a few venues that may offer skill, experience, equipment, and expertise you need to properly practice jiu-jitsu in Dubai. Martial arts in general and not just jiu-jitsu are an amazing thing to practice and add to your daily routine. Even I personally dwelled into this field at a very young age. Starting nine years old I went into aikido, and later mixed it up a bit with other martial arts. But the fact of the matter is – martial arts are not just so that you can learn how to knock someone’s teeth in. There is much more to it.

Martial arts do teach you to coordinate your body as best as you can, utilizing it and making a weapon out of it. However, if you are willing to explore all this further you will learn that there are so much wisdom and philosophy behind every martial art, especially jiu-jitsu. And not just behind a particular martial art, but behind every move within it. Every arm stretch, every lock bar, every kick – all of these have reasoning, tactics, and philosophy behind them. So, if you are considering to pursue jiu-jitsu in Dubai, you are going to love it!

Jiu-jitsu in Dubai – where to start?

Before anything else, it is important for you to educate yourself about jiu-jitsu beforehand. The reason for this is the fact that this martial art maybe isn’t the one for you. If this is the case do not dread, there are countless other options. For instance, karate classes Dubai are wast and could hit the spot for you. Another way of discovering this would be to go to the practice and try it out, but this could turn out to be a waste of time. The best thing is for you to hop online and look for one of the countless resources explaining what jiu-jitsu is. This way you will have a vague idea about what awaits, and thus can know from the get-go whether this is something for you or not.

Jiu-jitsu, in its traditional form, is a gentle art created behind a beautiful philosophy of using your enemy’s strength against them. Based on these teachings, many years later, Morihei Ueshiba founded aikido – the self-defense martial art. This is the reason why I mentioned aikido in the beginning because if for whatever reason you learn that jiu-jitsu is not for you, aikido could be a good start. If you are expecting glorious kicks and punches, like that of ninja movies, then jiu-jitsu might not be for you. It is far calmer and relies more on locks, grabs, and throws. Judo, a modern martial art, and an Olympic sport have its origins from jiu-jitsu.

Schools of martial arts usually have public demonstrations where some of the best practitioners would showcase the martial art to the public. You should potentially wait for one such event and see the martial art first hand. If you are sitting there and the thought ‘this is cool’ crosses your mind, you should go to trial practice. However, if you watch the best practitioners do it and you feel no emotion towards it, then it may not be for you. This could be the best tell about whether you should give it a shot or not.

How to know which jiu-jitsu is good?

One of the issues with modern martial arts is the fact that many schools, other than the traditional one, emerged. So, in this sea of different interpretations of jiu-jitsu, how do you know which one is good? Our humble opinion is that you should always stick to the traditional school of jiu-jitsu. If you really have to dwell into the modern interpretations at least use ones that are globally recognized and approved, such as the Brazilian jiu-jitsu school hosted by the Gracie family. The Brazilian jiu-jitsu has grown in fame thanks to the famous UFC fighter Nate Diaz since he was learning this art directly from the Gracie brothers.

Still, the beautiful philosophy and teachings can only be found in the traditional version of the art. And this is the one you should pursue, at least at the beginning. Hiring a personal trainer Dubai could help you on this road of self-betterment. Group training is also an option. Try to look online for reviews, or see with your peers. Someone is bound to have a recommendation for you.

Each school of martial arts in UAE should provide you with a trial period of at least one month. This is why you shouldn’t hesitate too much, get into it and practice a bit. Try it out. Learn about the core of the art and then you may learn whether it is for you or it isn’t. Maybe you will have issues withstanding it physically since it can be intense. If your joints hurt too much it would be pointless for you to pursue it further.

Also, you may have issues with a trainer of the opposite gender delivering training to you. This is why you should explore male vs female trainer is better for you. There are countless questions for you to think about, but no answers will emerge until you actually give it a go yourself. So, do a little bit of online research. See what your options are, witness a live training and give it a shot. We are almost sure that you will not regret it.

Results will come if you are trying to reach them, 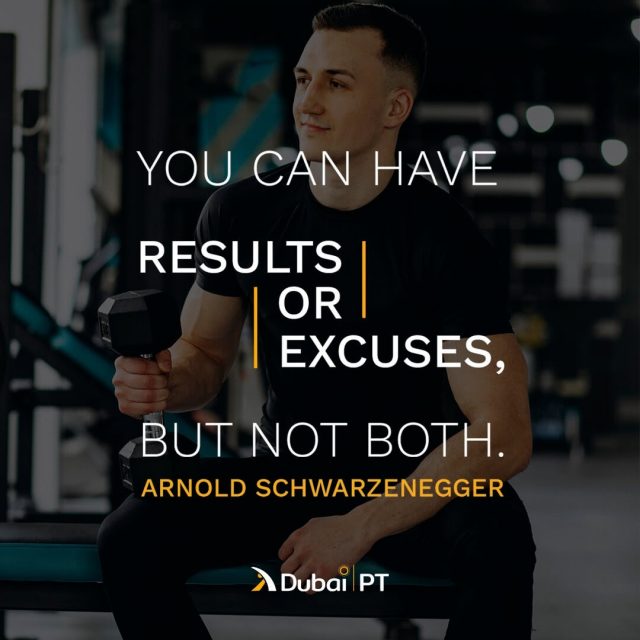 Training Yoga will help you look and feel better, 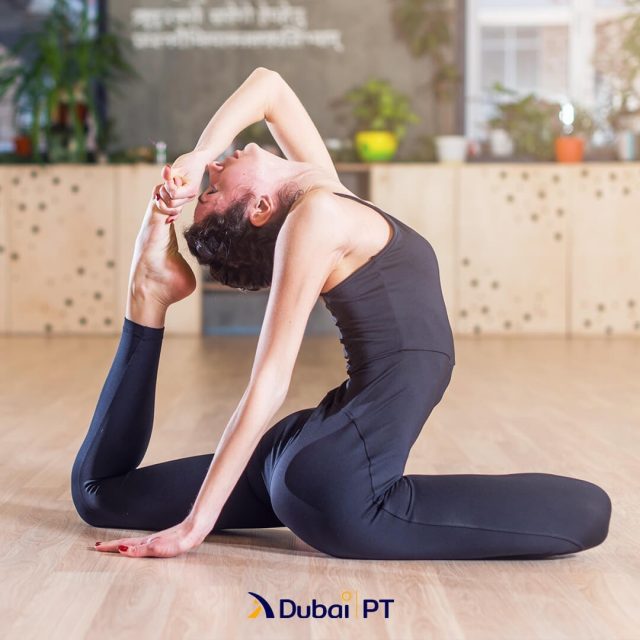 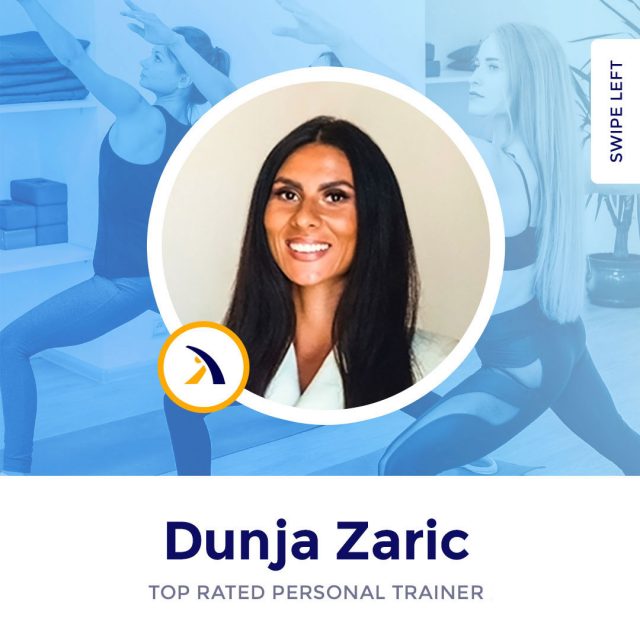 Working hard will give you the results you are aft 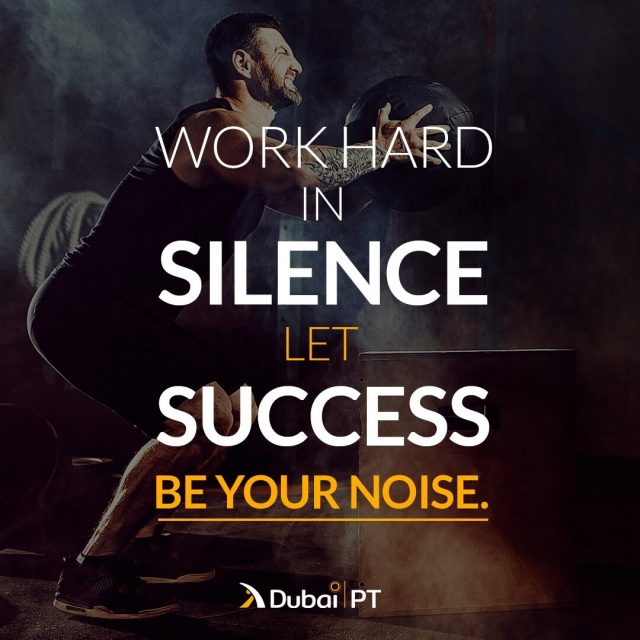 Training Zumba will help you have amazing results 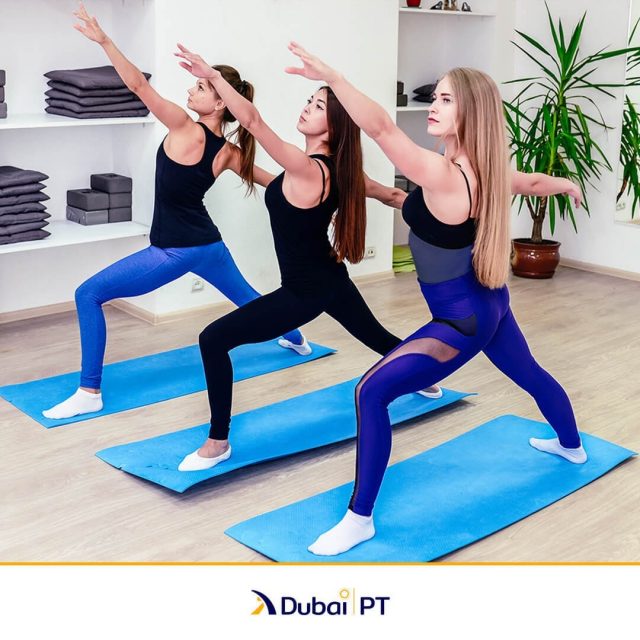 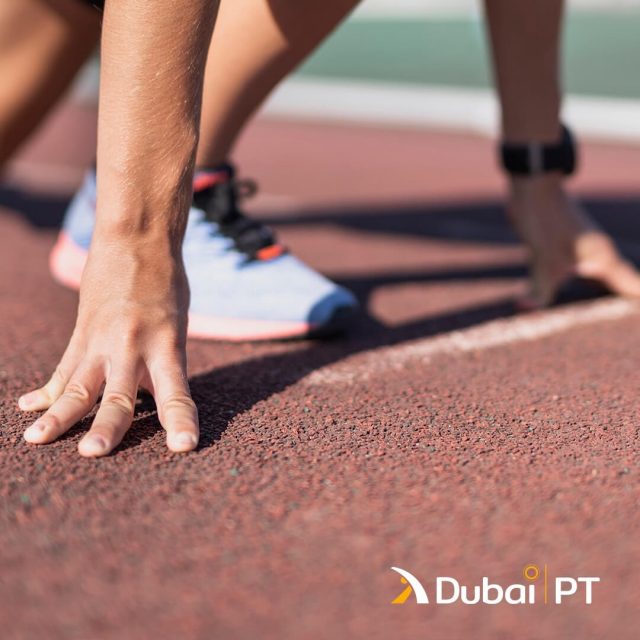