Home - The most popular modern sports in Dubai

The most popular modern sports in Dubai

Dubai is among the World’s fastest-growing cities . The United Arab Emirates had great successes in many economic fields from its oil and gas revenues. The UAE is one of the most advanced countries in terms of entertainment, luxury, and clean energy. Due to the ever-increasing number of worker immigrants, there is a number of modern sports in Dubai. With outsiders coming to the country, came a wide variety of sports. The growing infrastructure of Dubai and Abu Dhabi lead to a fertile ground for sports events. The UAE is the global leader in sports such as horse racing, golf, sailing, and soccer. The city hosts many international sports events and has some of the best golf fields, cricket stadiums, and amazing race tracks.

Everyone is united through modern sports in Dubai

The love for sports brought together both the natives and the ex-pats and Dubai became home to some of the biggest sports happenings in the world. Even though camel racing is a traditional sport, it is still very popular and became modernized over time. So, if you caught the sports fever, head to your local gym and enroll in one of many boxing classes Dubai for gentlemen. One of the sports with the highest popularity is certainly football. Other common sports are also very popular, such as tennis and basketball. The nation is full of race tracks due to its need for speed. Let us go deeper and understand modern sports in Dubai.

Cricket – more than a sport

Currently one of the trending modern sports in Dubai, mainly because of outsiders who brought it with them seeking a new life in the Emirates. Given that UAE’s population contains a high amount of expatriates from India, it is only natural that cricket saw a rise in fame. For Indians, cricket is more than a sport, it is almost considered a religion. One can easily recognize just how important cricket is due to the fact that the International Cricket Council chose Dubai as their headquarters.

The most prominent cricket stadium of UAE is The Sharjah Cricket Association Stadium in Sharjah. There are two more big cricket stadiums in construction, along with a cricket academy. Emirates national cricket team is fighting fiercely to win a world cup. Paired against teams from England, India, and Australia, they need to give their best. With the help of many cricket schools and a fighting spirit, the future is bright.

Football, among the most popular modern sports in Dubai

Football has been a global sport for quite some time, and it quickly took Dubai by storm. It is easy to see the rise of football clubs and teams in the UAE. The United Arab Emirates Football Association has been promoting the love for this sport throughout the nation since 1971. Dubai football classes are on the rise, so get your game on. UAE’s national football club qualified for the world’s most renowned competition, FIFA World Cup, in 1990.

The Abu Dhabi United Group has recently purchased one of the most accomplished and popular clubs in the world, Manchester City Football Club. This goes to show without question how respected football is in the Emirates. A large number of sports clubs and fields are popping up all across the country. Currently, Zayed Sports City is the biggest sports facility in the nation, dedicated to football.

Tennis, a gentleman’s sport available to all

Dubai’s youth has gone absolutely crazy for tennis in recent times. Every luxurious hotel owns a private tennis court to promote this fine sport to people of all ages. Alongside hotels, there are many tennis clubs in different emirates which help spread the popularity of the sport. Tennis championships are an annual event, and players from all over the world flock to Dubai to compete for the highest award. Global organizations, such as The World Tennis Association, often choose Dubai as a place to host their many events.

Golf, for those with a fine taste

Golf is usually considered a rich mans sport in today’s world. The UAE, rich in oil, always showed a keen interest in golf. The country has a high number of world-class courses, and more are in the process of construction. Three of these lavish golf courses hosted the PGA Championship so far. If you have an interest in this game of precision and patience, hire the best personal trainer Dubai has to offer and hit the course. Dubai is also home to the Dubai Desert Classic event, one of the world’s most prestigious golf tournaments. Even though the sport is gaining popularity among the youth, in recent times, it also developed into a form of family entertainment.

Basketball, a gift from the west

No discussion about modern sports in Dubai can go on without mentioning basketball. With the migration of the western population to the Arab region, basketball followed suit. It is a spectacular sport with many health benefits and has been popular among the population for ages. The UAE team was the best performer in the FIBA Asian Championship held in 1997. The United Arab Emirates was also the first Asian country to host the Under-17 Basketball World Championship in 2014. As the influx of the Western population grows, so does the love for basketball. Many immigrants find comfort in this sport as it reminds them of home and keeps them in good spirits.

Speed is the obsession of The Emirates, that much is certain. Whether it is economic growth, or motorsports and racing. In terms of popularity, it is among the fastest-growing modern sports in Dubai. The first-ever motorsports race in the Emirates happened in 1981, during the Dubai Grand Prix. It featured celebrity races, touring cars, fast sports cars, and even a Formula One race. The Dubai International Rally and the Middle East Rally Championship found their home in the UAE. The dry, sandy terrain of the country is a great place for off-road races and great fun. Formula One events and championships take place in Yas Marina, a beautifully built race track that satisfies the nation’s need for speed. 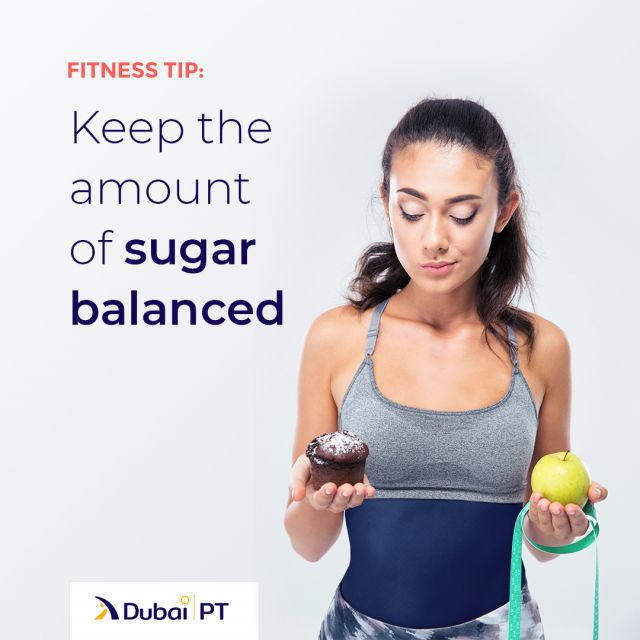 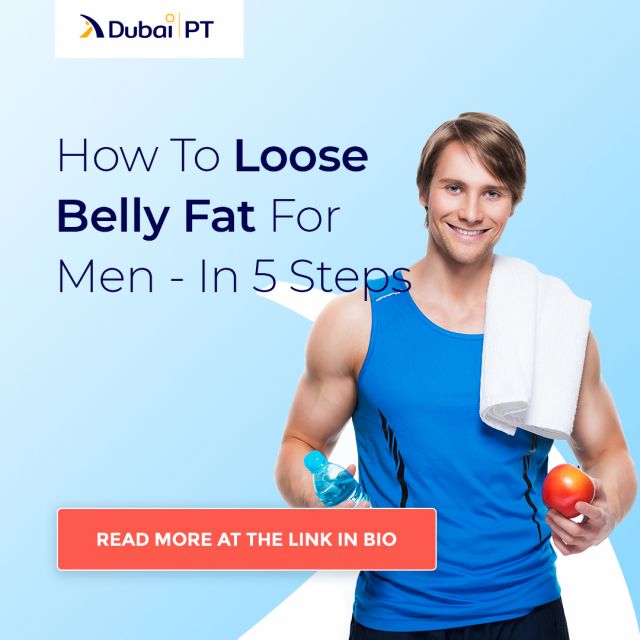 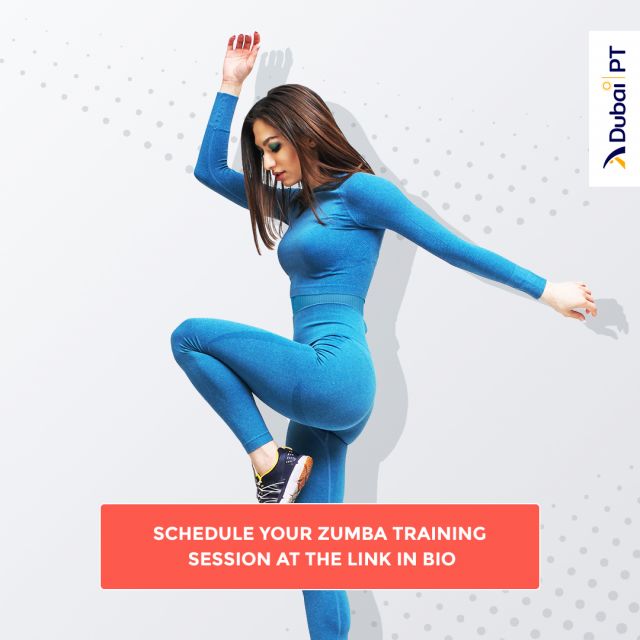 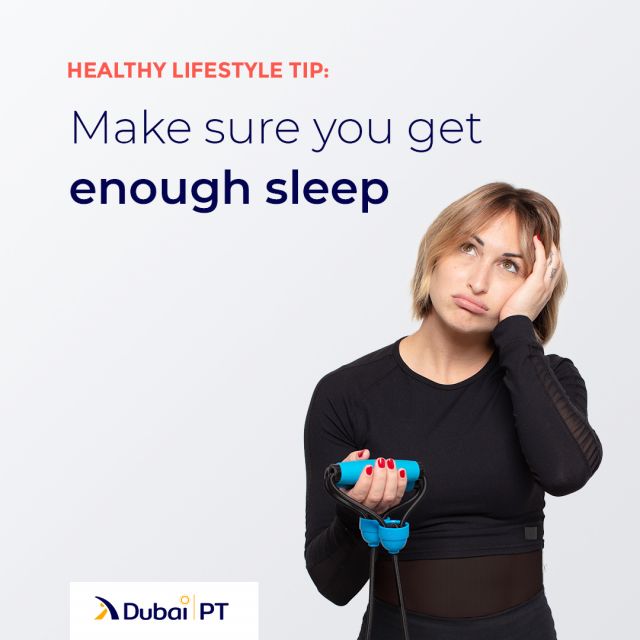 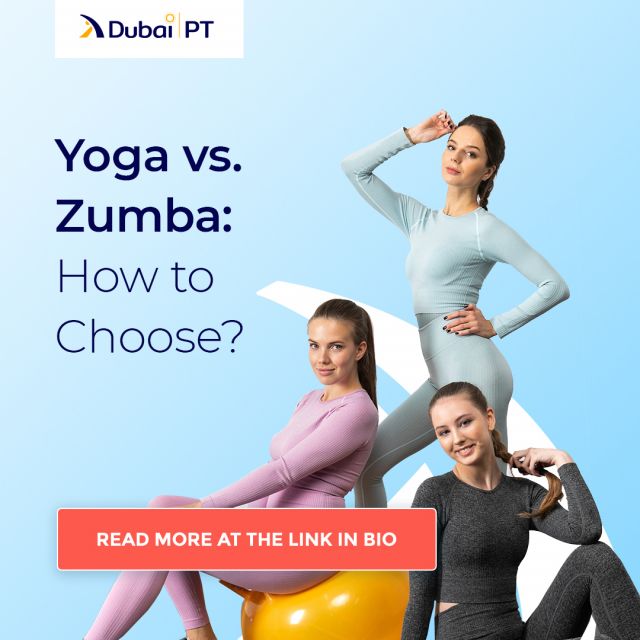 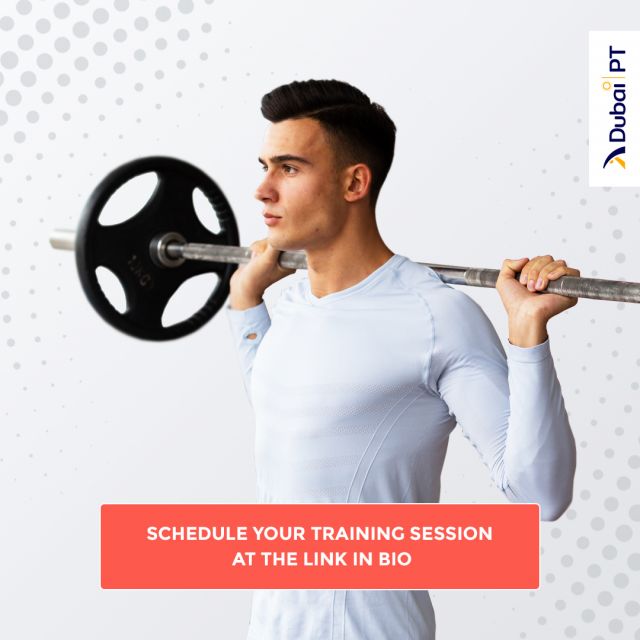 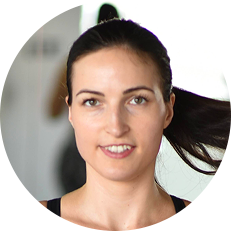 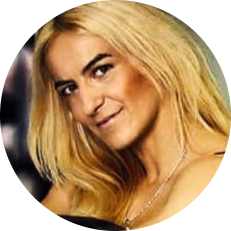 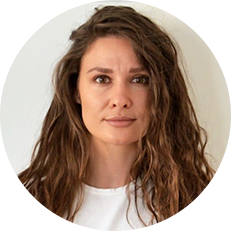 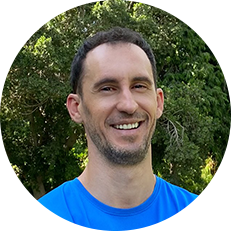 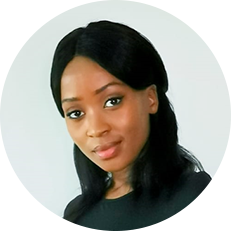 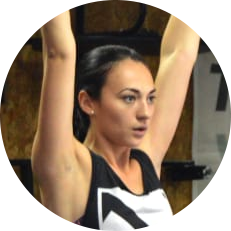 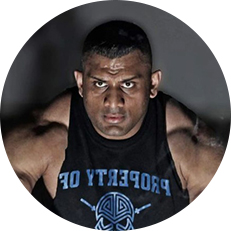 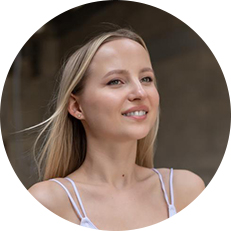 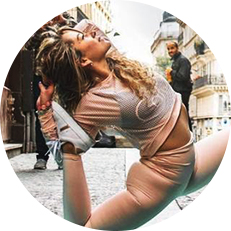 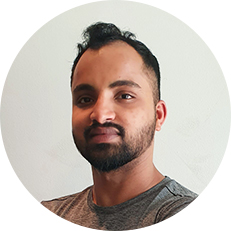 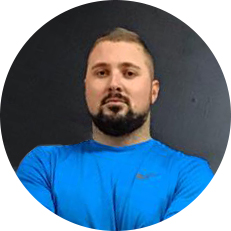 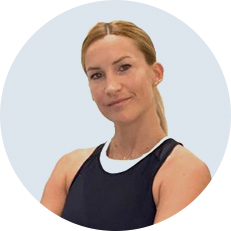 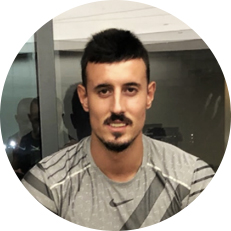