Home - The truth behind the martial arts myths

The truth behind the martial arts myths

The martial arts world has been greatly talked about in popular culture. After all, hundreds of movies have been made that have revolved around karate and different forms of martial arts. It seems like we know everything there is to know about this wonderful world. So how do we still believe in many myths that surround martial arts? It’s simple, really – martial arts myths are so common and widespread that they make it impossible to differentiate between truth and false information. That all ends today! You don’t need a karate trainer Dubai to tell you everything you need to know about the martial arts world – you only need us!

Now, bear in mind that there are many more than just five disturbing myths people associate with martial arts. However, we have chosen the five most common ones. And we are sure you know at least one person that believes in them.

Myth number 1 – without five years of training, you are worthless in a fight

Most people believe that you need to spend many, many years in order to be able to participate in a fight and actually defend yourself. And that couldn’t be any further from the truth. In reality, an average person will be able to defend themselves against a street thug after about 9-15 months.

That doesn’t mean you will become a pro after only a year nor does it mean you will be able to win tournaments. But you will most certainly be able to defend yourself against an average opponent. So whether you opt for thai boxing Dubai based or you take up karate, rest assured it won’t take you that long to pick up the basics.

It’s incredible how many people refuse to do strength training simply because they think that being bigger will make them slower. And let’s just say you don’t want to be a slow martial artist. In reality, more muscles will make you stronger and faster, as well as more resilient. Strength training will enable you to take a hit better, as well as escape one. So we see nothing wrong with weightlifting once you decide to become a pro martial artist.

You have to admit that this is one of the martial arts myths you thought were the complete truth and nothing but the truth. We have movies to thank for that as they portray brick-breaking as a regular part of the training routine. While some dojos do incorporate this activity in their training, other dojos never quite focus on it. If you are a parent who thought that a training session of the best martial arts for kids included brick-breaking, this is the right time to re-evaluate your beliefs. After all, bricks and boards don’t hit back – so why should they be important for self-defense?

Once again, the movies and TV shows have led us to form wrong conclusions and beliefs. In movies, those who practice martial arts are usually calm, composed, and all about the Zen lifestyle. They avoid fights unless completely necessary and they always a positive outlook on life.

The truth is that martial arts can’t make you into a better person. It takes a lot of work to become a better version of yourself. While martial arts can definitely help to an extent, they won’t be enough for you to go through re-birth. Although we do have to admit that practicing martial arts will have a lot of positive effects on your soul and mental wellbeing, we can’t go as far as to say that it will turn you into a compassionate angel. This is one martial arts myth you need to forget about ASAP.

Do all those complicated moves look difficult for you? Do you think you would never be able to master them? Then you believe in one of the most widespread martial arts myths – that these ancient practices are difficult. The truth is that the right way of performing these moves should look very easy. Because real martial arts aren’t all about flashy takedowns and spinning back kicks.

No, the real martial arts are all about sophistication. They are about all the right moves, deep breaths, and total body and mind relaxation. The beauty is in simplicity, and martial arts are definitely one beautiful practice. A nice session of karate or judo will help you start your day fresh and full of energy instead of making your entire body feel sore in the days to come. There can’t be anything difficult behind that – can it?

Stop believing in these martial arts myths as soon as possible

Because they are only setting you back. A lot of people believe in these myths which makes them think they aren’t suitable for let’s say karate or jiu-jitsu. After all, you can’t just start a new sport at 30, especially not one as complex as martial arts, right? You couldn’t be more wrong! While it might be more difficult to take up a new sport at 30 than it would be in your teenage years, martial arts have no age limit. They are perfect for ten-year-olds just as they are perfect for fifty-year-olds.

You just have to let go of your stigma and completely forget about these martial arts myths that seem to have taken a life of their own. Go online, find the nearest martial arts classes, and discover a whole new world that awaits. Because we can promise you that you will feel like you have entered a new universe after taking up this ancient practice.

Get the body you always dreamed of with the help o 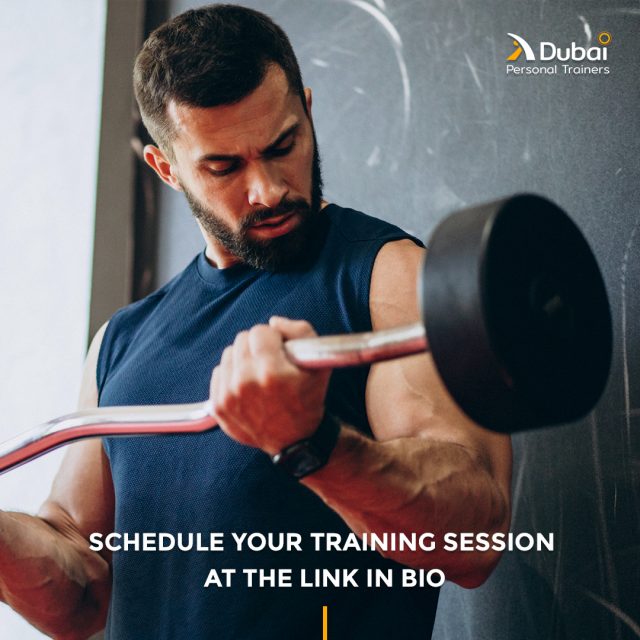 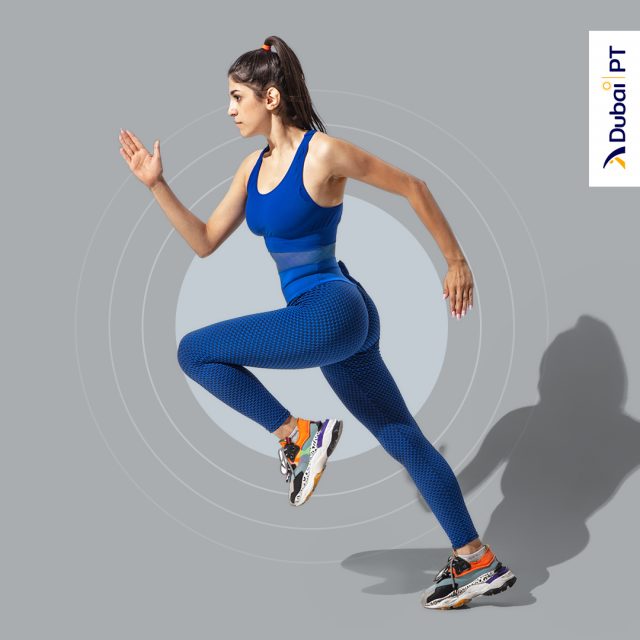 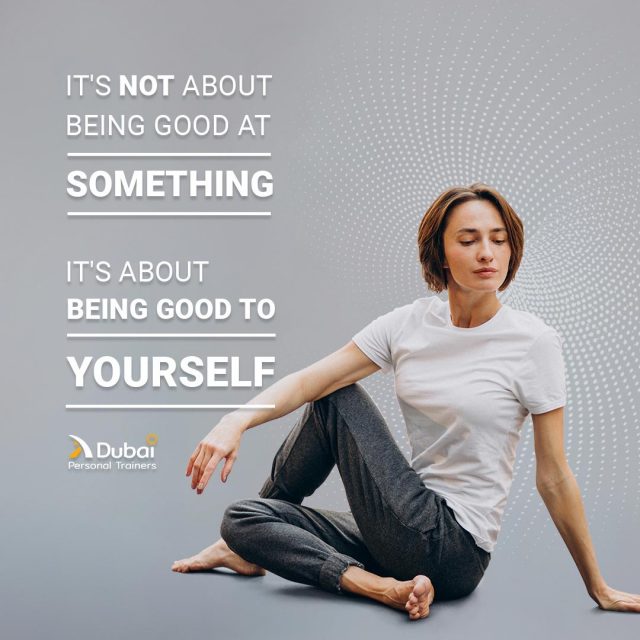 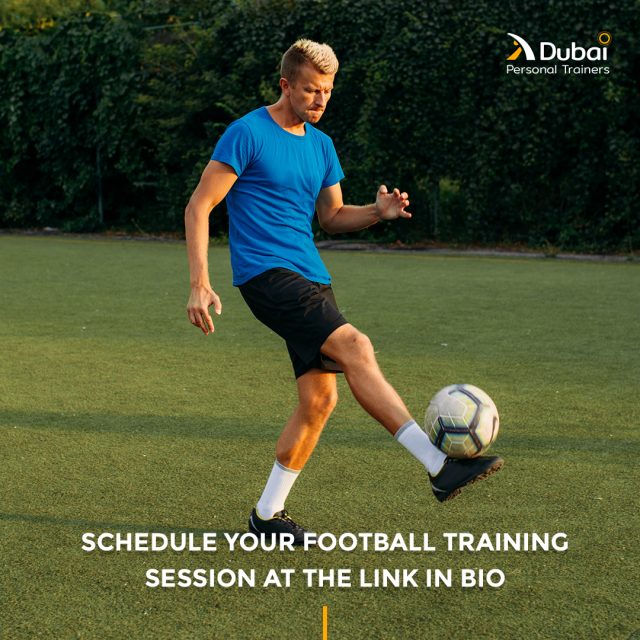 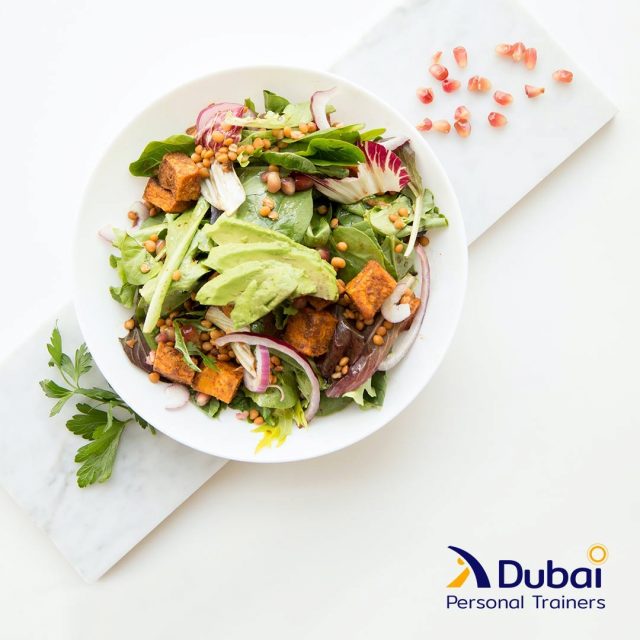 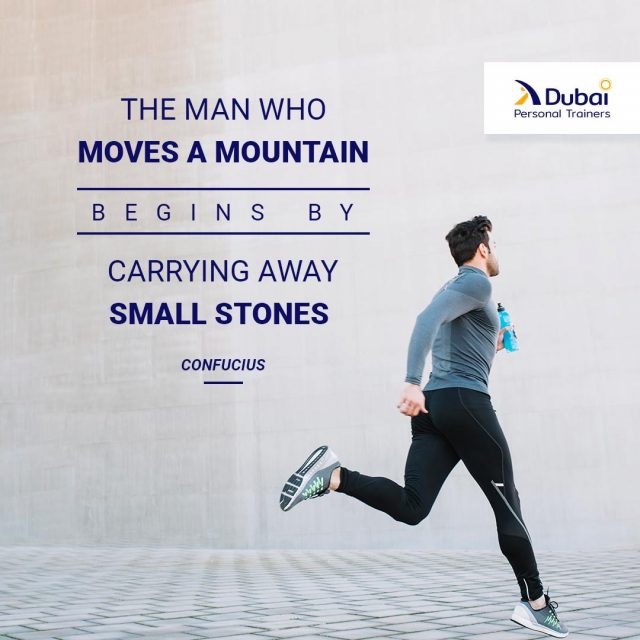